The Judicial Branch is the portion of the Student Government Association that decides cases arising from the student community. This branch is supervised by the Attorney General and separates into two different sub parts of the Judicial Branch: The Supreme Court Justices and the Traffic Court Justices. Supreme Court Justices moderate the balance between the Executive Branch and the Legislative Branch while also attending hearings in regards to elections during campaign weeks. The Traffic Court provides the opportunity for students to appeal their parking ticket citations in a moderated and organized manner. The Traffic Court is made up of public defenders, prosecutors, a judicial assistant and five justices that issue verdicts on student appeals. 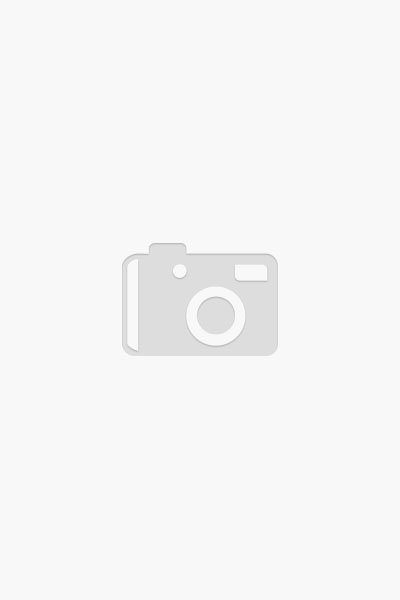