Stories of success, opportunity and resilience

Specialize in several areas of study

A new minor at COBA

Order the Borderplex Economic Outlook to 2021 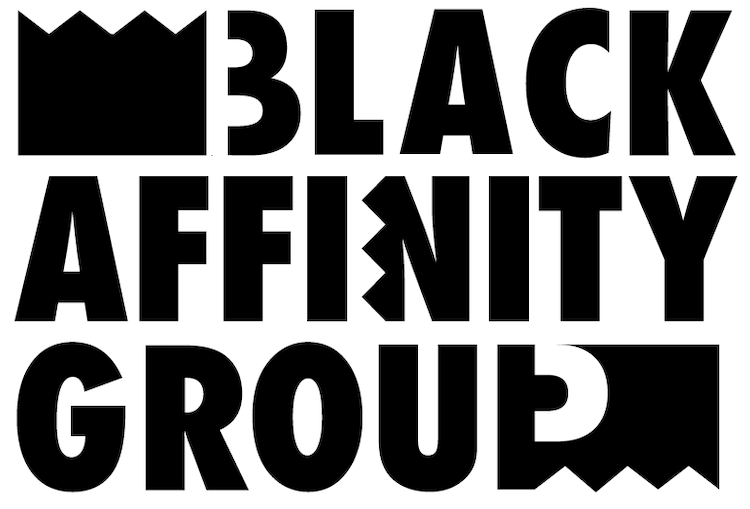 Kityara James, a doctoral student at The University of Texas at El Paso, is not averse to relocation. She was raised in Detroit, moved to Atlanta and received her undergraduate degree in Savannah, Georgia. In 2019, she arrived at UTEP, drawn by the University’s doctoral program in legal psychology. 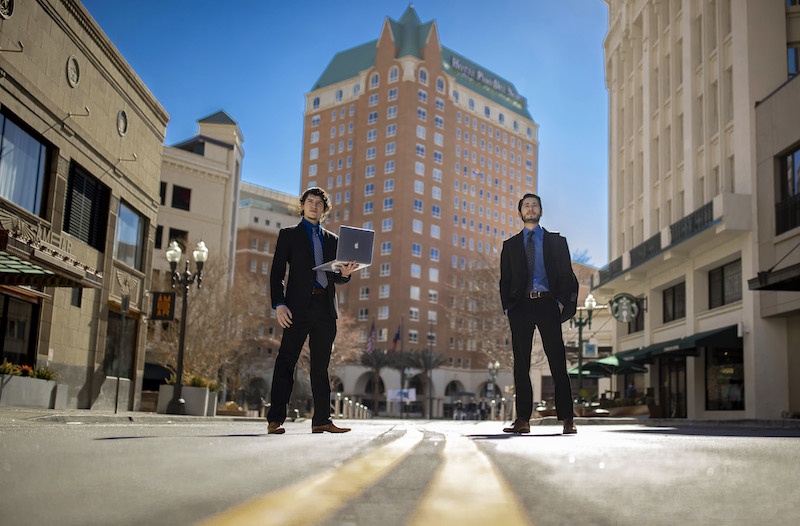 Jesus Hernandez, Timothy McCary and Erick Rivera are now better equipped to run a successful business, thanks to a new entrepreneurship program available to students at The University of Texas at El Paso that has the potential to positively impact the region’s economy.