The University of Texas at El Paso is taking measures to ensure the safety of our students, staff, and faculty during the COVID-19 outbreak. On Tuesday, March 24th, the City of El Paso issued a shelter-at-home ordinance to slow the spread of the novel coronavirus. All COVID-19 updates can be found at www.utep.edu/coronavirus.

If you need assistance during this time please contact mramirez31@utep.edu

Welcome to the ECHS Academic Success Center, an office established at UTEP to support ECHS students in their transition to UTEP. Our core responsibility is to serve as a point of contact and central resource for ECHS community members. We are committed to assisting ECHS students from before admission to after graduation as well as serving as a resource for ECHS counselors, faculty, and administration. Our goals include improving the quality of the university experience for ECHS students, increasing the number of ECHS students attending UTEP, and preparing ECHS students for successful transition to post baccalaureate studies or career engagement. Feel free to contact us with any questions you may have and we look forward to working with you.

If you are a current traditional ECHS junior and will be graduating with your high school diploma and associate degree in 2020, you may be eligible to apply for the Greater Texas Foundation 2.0 Scholarship.

The application deadline for this scholarship is January 31, 2019. Apply soon!

Jobs for the Future Highlights

Jobs for the Future and the Greater Texas Foundation's new report documents an early college program in El Paso, Texas that has enabled over a thousand students to earn a bachelor’s degree, and holds lessons for early college advocates and leaders.

We caught up with Eden Klein in California while she was visiting the campus of Stanford University, where she plans to apply to law school next year. Eden will graduate from the University of Texas at El Paso with a bachelor of science in economics in June 2017. She will be 19 years old, and the only reason she’s not graduating this year is that UTEP’s debating team wants her contribution so badly they’re paying for her to stay enrolled full-time at UTEP for an extra year. Eden’s goal is to be a district attorney, then a judge, and possibly run for political office.

Jordan Cedillo shed tears of joy when she was accepted to Transmountain Early College High School in her hometown of El Paso, Texas. She credits the ECHS program with giving her the confidence that she could accomplish something, and finally overcome the feeling of being behind schedule that had stayed with her since she was kept back in first grade. Entering ECHS in 9th grade, Jordan was 16, but just three years later she received her associate’s degree—the youngest member of her class—and now at 21, she has just one more year to finish her BA. She would have completed the degree sooner if she hadn’t joined ROTC, which means that she is now an officer in the United States Army too! Completing ROTC was, Jordan says, “the hardest thing I’ve ever done,” and she is proud to be the first woman in her family to join the military or become an officer.

JOBS FOR THE FUTURE

Early college high schools are improving student outcomes in Texas. This performance is being achieved by youth who are underrepresented in college, including Hispanic youth, economically disadvantaged students, and first-generation college goers. In improving readiness for college and careers, early college schools have become an essential part of Texas’ strategy to develop a young workforce that can compete in a global, knowledge-based economy. The benefits to taxpayers of having more students progress successfully toward college completion makes the state’s support for starting up these sustainable schools a prudent move. 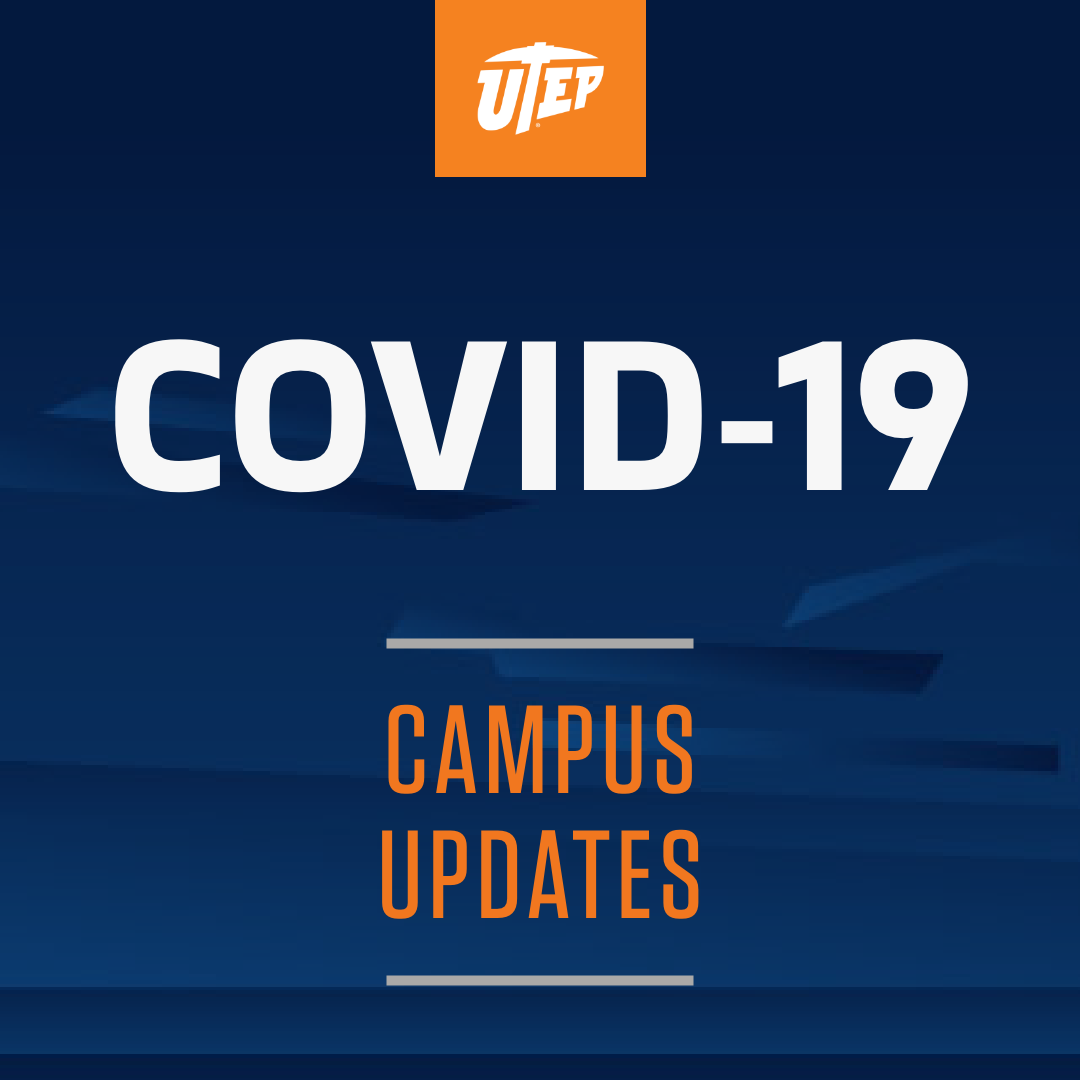 On Tuesday, March 24, two male employees of The University of Texas at El Paso tested positive for COVID-19. The employees traveled to an out-of-town event and returned to El Paso on Thursday, March 12.